I am not particularly schooled in religious scripture of any kind. Nonetheless, one story that I vaguely remember having come across during my school years is the story of the tower of Babel from the Old Testament. The setting of the story (as far as I remember) is that all mankind speak the same language. As a result, they are able to join forces trying to build a tower so high that it reaches the heavens. The deity however prevents this by giving them different languages, so they no longer understand each other and scatters them all over the world.

An underlying premise of this story is that understanding each other can lead to extraordinary joint accomplishments. This premise is something that I have given some thought over the past couple of years working in the field of quantum technology in lack of a better word. 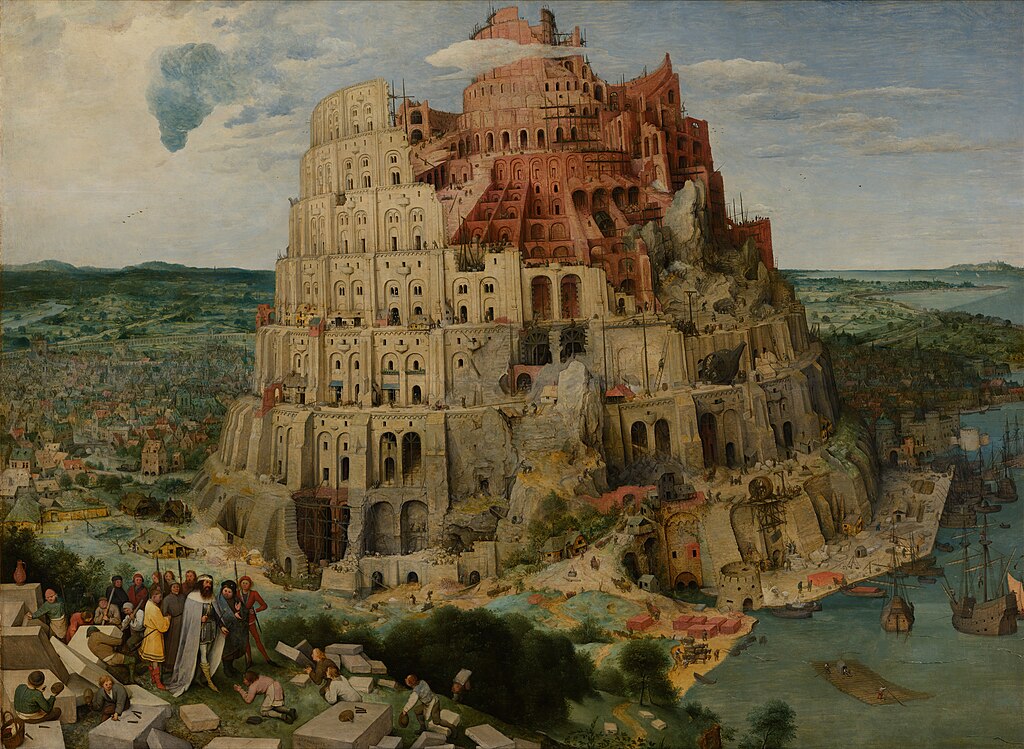 In my mind, quantum technology covers things like quantum information theory, quantum communication, quantum metrology, … i.e. more or less everything where quantum systems are used for storing and processing information. The field has attracted much attention around the world because of its potential for revolutionising modern technology with powerful quantum computers and unbreakable cryptography. There are a lot of efforts devoted to developing various quantum devices and progress is rapid. It is, however, an extremely challenging task!

Quantum technology reaches into mathematics, physics, computer science and engineering. Fields that are all related but nonetheless different. I would actually say that one can even think of different languages being used in each field, which is why I think of the tower of Babel. I myself come from a background of theoretical quantum optics and atomic physics with a side of quantum information theory.

During my postdoc years, I have enjoyed working closely together with both experimental physicists and mathematicians. It might simply be a result of my personal limitations but in my experience there really exists different languages. When asked about decoherence, an experimentalist might talk about T1 and T2 times while a quantum information theorist instead would talk about Kraus operators describing the noise channel. Part of the problem can of course be that different knowledge is required to operate in each field. There might therefore be some knowledge about CPTP maps that is unknown to an optical engineer or some fundamental trade-off between time and accuracy that a quantum information theorist would not consider. Such things can pose a real barrier that hinders interdisciplinary understanding. Much like the story of the tower of Babel, it can prevent the necessary synergy between the fields for further advancing quantum technology.

I don’t think that we will all be able to speak the same language. The fields might simply be too different for that. Nonetheless, I think that this language barrier is something to keep in mind. Perhaps one can think about it when putting together a speaker list for a future workshop, or when designing new course material for students: there might be ways to work towards a more common language for quantum technology, which could help us reach the heavens ;-). 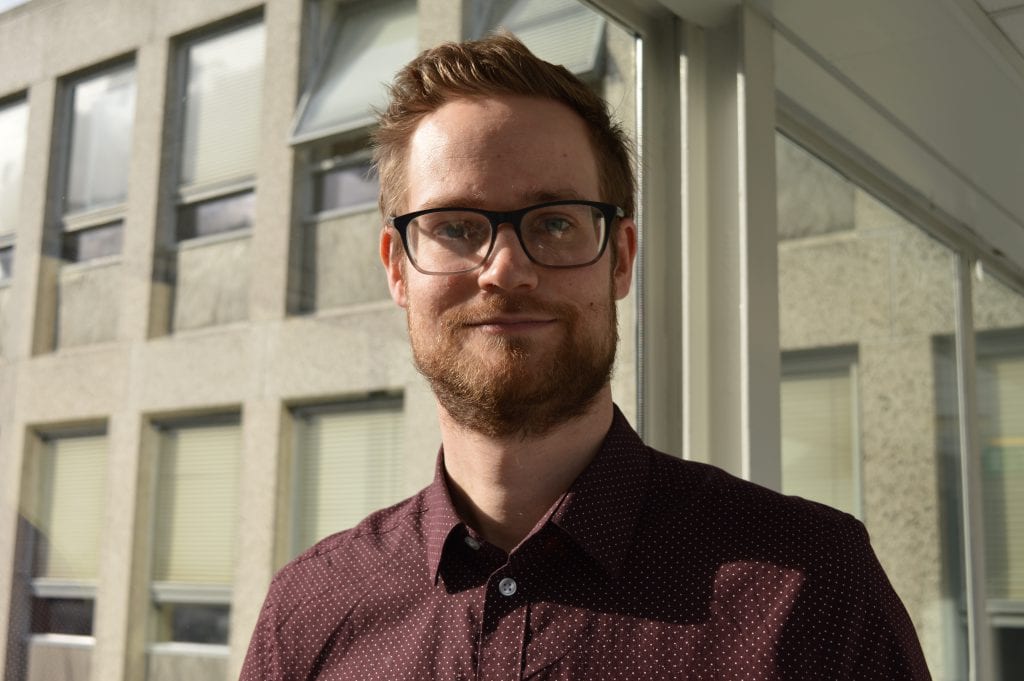 Johannes Borregaard obtained his PhD in theoretical quantum optics from the Niels Bohr Institute, Copenhagen in 2015 under the supervision of Prof. Anders Sørensen. This was followed by a two-year postdoc position (2015-2017) in the group of Prof. Mikhail Lukin at Harvard University, Boston and a three-year postdoc position (2017-2020) at the Centre for the Mathematics of Quantum Theory (QMATH), Copenhagen before joining QuTech in 2020 as an Assistant Professor.

Johannes’ focus early on has been to consider quantum technology in realistic settings subject to experimental imperfections. In his research, he tries to bridge the gap between quantum software and hardware working in the intersection of mathematics and physics.