“I didn’t know that we allowed whores in the lab”

I didn’t know that we allowed whores in the lab

And more examples of being a woman in science.

A while ago, I was watching a movie about a made-up country and the prime minister of said country was mentioned. As the prime minister entered the stage, I caught myself being surprised that she was a woman. Even after years of discussing and advocating the role of women in science, my mind is programmed in unexpected ways.

The last year, QuTech has developed a focus on increasing diversity [1]. Yet, to date, this effort mainly expressed itself in discussions on whether this focus is necessary or not. Often, I ended up in a discussion (group) with people saying something in the lines of “I treat women the same as men and I do not have unconscious bias.” Well, that’s great for you. The unfortunate thing about unconscious bias, however, is the ‘unconscious’ part. And, as the example above clearly shows: even women have unconscious bias against women. To borrow the semantics of a famous line of Richard Feynman: “I think I can safely say that nobody is bias-free”.

Now, I could write a well-substantiated argument filled with references and links, but I am not. Instead, for International Women’s Day, I picked 8 (it is March 8 after all) examples of experiences I had while working in science to illustrate that bias still exists.

I can continue for a while, but let’s stop here. I picked these examples because some of them happened (way) more than once (in different appearances), or because I distinctly remember them. Most of the things that happened, I probably forgot over time.

And while reading this, you may have thoughts along the lines of: “Okay, but this is small, don’t take it personal”, “This also happened to me as a male once”, or “The person did not do it on purpose”. And that’s all true, yet it’s also the whole point. Someone most likely does not do it on purpose (hence unconscious bias) and getting this once is not a big deal. But dealing with these things time and time again does something to you. At least it did to me. It made me insecure, misunderstood and undervalued.
Only lately, someone at QuTech introduced me to the concept ‘emotional work’; playing these situations over and over again in my head, bringing home the emotions and having fictional conversations, or even rows in my head with people to tell them how I actually feel and what I actually think of their actions zaps energy and is a waste of time: invisible emotional work.

Did I address all these situations? To my regret, I hardly did. Often, I only realised something was weird after it happened. Yet, situations like these might very well contribute to the leaky pipeline [2]; women feel uncapable, or are undervalued and they leave their scientific career. But since (most of) these situations originate in unconscious bias, people don’t realise their actions; let alone their effects. And if we don’t tell them, they never will. So, to increase diversity, it would be a great step forward to recognise these situations and to speak up, for yourself and for others. I know from now on, at least I will.

Let me be clear here about some things. I do not share these examples such that people feel sorry for me. I am sad nor pitiful. I am not sharing these examples to shame people [3]. Also, I’m not proposing many solutions for the situation. I simply try to raise awareness and understanding of why days like today are still necessary and I invite everyone to share their stories as well. That’s the step I’m trying to pave today.

[1] Concerning this topic, Ruth Bader Ginsburg once said: “I don’t say women’s rights—I say the constitutional principle of the equal citizenship stature of men and women.” And I like that for two reasons. First of all, if we say women’s rights, there may be people feeling attacked; that there is an implication that women’s rights will magically nullify men’s rights (which of course, they will not). Secondly and more importantly, I am in favour of equal rights and diversity in the broadest sense of the word. This includes not only women, but also people of colour, the HLBTQIA+ community, disabled people, everybody. By simply omitting the last three words of the quote, this diversity is covered. Here, I will mainly talk about women, simply because that is where my experience is. But may it be read as part of a claim on broader diversity.

[2] The leaky pipeline: describes the way in which women become underrepresented minorities in the STEM fields, because they are more prone to leave the field than men.

[3] With most people of these examples, we had a good conversation, sorted things out and all’s good. Some are still jerks, as the one in example 3.

[4] Want to read more? I recommend you to read the angel alerts on the Athena’s Angels webpage in Dutch, or English. Also, have a look at the website of WIQD (Women In Quantum Development). Or read this blogpost by Floor.
Want to know more about the daily life of a scientist? Follow the Instagram account @pictureaphysicist, a rotating account in which young scientists take you along in their life for a week. 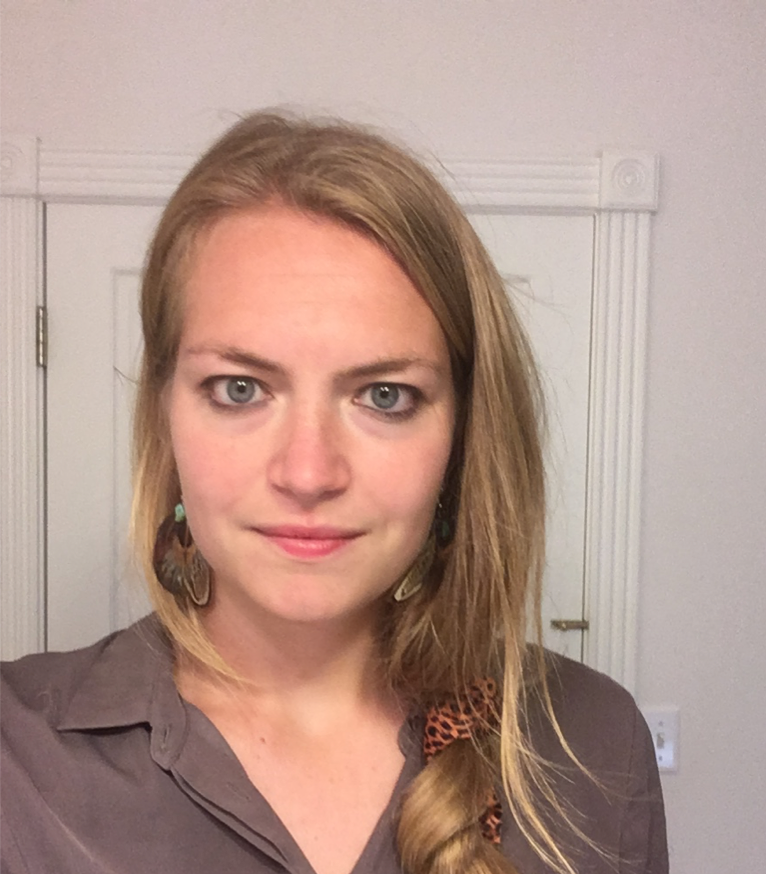 Ever since she met Schrodinger’s cat, Anne-Marije (she/her) has been fascinated by quantum mechanical phenomena. This brought her to QuTech where she is now playing around with qubits formed in semiconductor quantum dots. When not in the lab, she loves speed skating, running and wind surfing.

She wants to give a big shoutout to all the people in the lab who made her feel welcome, with whom she had valuable conversations and who do make the lab a good place (also mainly male).

What type of QuTech qubit are you?

Which QuTech qubit type are you? by QuTech blog editors For those who have always wondered: find out which ...
Read more